It has been a busy time for me and while I have continuously followed what's going on in the IT market, I did not have time to sit down and digest. So before 2014 is over, let's have a look at some recent news and how they fit into current trends:
If I had to summarize what I see going on right now is three major areas of excitement and start-up-activity:
Along these lines, here's a writeup of recent news: The article here is a great analysis by industry veteran Jon Toigo about the new storage hype around server-SANs and the proclaimed death of the storage array as we know it. He states that "...there's no such thing as a true storage network, at least not one that fits the ISO model of networks. We have storage fabrics with switched DAS (SANs), and we have DAS with thin file server appliances (NAS). So, the idea that virtual servers won't work with anything but server-side direct attachment is silly." 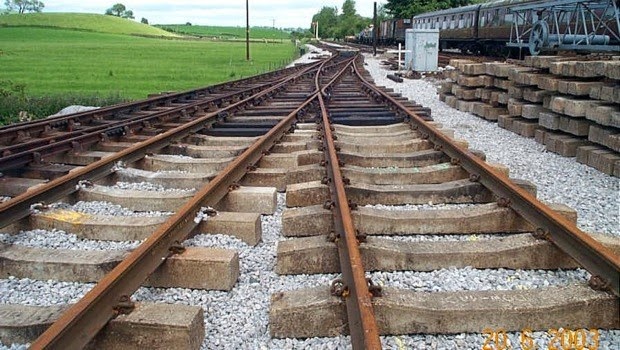 It's impossible to understand server-SANs without knowing some details about VMware VVOLs (and here), VSANs (see also here), and most recently EVO:Rail.  Check the respective links for an explanation of each!
Please see my blogpost from Sept. 2013 as well, plus a great comparison of Hyper-Converged solutions here!

So while VSANs let's you control direct attached server storage from VMware, VVOLs provides a new construct (beyond NAS and LUNs) to manage external/SAN storage from VMware. And EVO.Rail (based on VSAN technology) is a complete software bundle from VMware which enables vendors (Dell, HP, and others have announced intents) to build their own "hyper-converged" appliances.

Reminds me of good old days of IBM mainframes where the "IO subsystem" was defined and under control of the base operating system. VMware obviously wants to gain control over the storage side of the datacenter and -in my opinion- they have a fair chance of winning that bet.

On to Flash: Combining the converged and flash hype will result in solutions like the one here: "Nutanix introduced a new all-flash storage appliance and a new feature that enables continuous availability across data centers."
And last week from Flash-leader PureStorage:  "Pure and Cisco have dreamed up FlashStack converged infrastructure (CI). This is a combination of combine Pure’s 400 Series arrays, Cisco UCS Blade Servers, Nexus switches, VMware vSphere 5 and Horizon 6".
However, this is mostly an unilateral attempt from Pure to hook up with CISCO - you will not find that specific solution on the CISCO CVD (CISCO validated design) site. No surprise; as they already have Invicta (to be integrated into UCS) and have created solutions with Nimble as well.

Closing todays comments with very recent news on AWS (Amazon web services):
"Amazon added storage features at its AWS re:Invent conference in November. They include support for larger and faster volumes on its Elastic Block Store (EBS). The enhancements center on solid-state drive (SSD)-backed EBS, which was launched back in June in all AWS regions. Amazon calls SSD EBS the fastest-adopted service in its Amazon Web Services portfolio."

What if - someday we may start over with a very disruptive and new way of computing? While dating back to Summer, the vision of "The Machine" sounds somewhat appealing to me!
Posted by Matt Werner at 3:39 AM No comments: