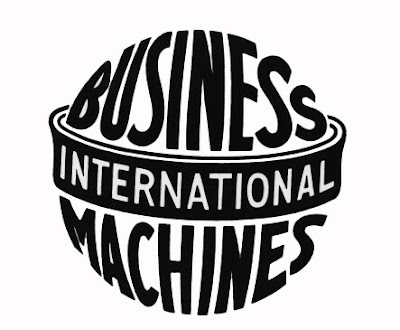 Celebrating 100 Years of IBM this year!
Check out the first one in a series of Centennial Films.
Posted by Matt Werner at 6:18 AM No comments: 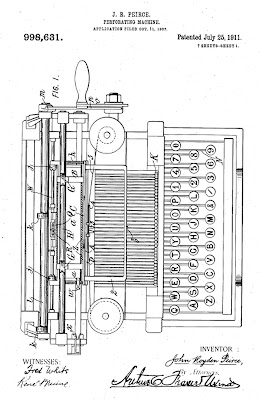 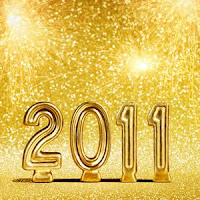 To summarize the old year and start off the new one, here's a couple articles for you to be prepared:
An acquisition overview from last year (and the years past): We are counting 57 mergers and acquisitions in the storage industry in 2010 which is up from 2009 but still not even close to the peak of 105 back in 2006. The article also has a nice list of who bought whom in 2010.
Then there is the preview of the top storage trends in 2011 ("will we have Storage-in-a-box") and an outlook on what the key players may be up to in 2011 ("will Oracle buy Netapp?").
And from the technology perspective, here's a great paper from IBM Research on the "Trends in Storage Technology" which goes way beyond 2011.
Posted by Matt Werner at 4:26 AM No comments: