Networking news this month: Will 25 Gbps Ethernet be the next speed of choice? Read here why there's a couple good reasons to think so: "The next generation of Intel "Grantley" CPUs are due to ship in the third quarter, and servers with these processors will be able to forward data faster than 10 Gbit/s. In the high-density server farms of cloud providers like Google and Microsoft, using multiple 10 GbE would require twice as many Ethernet switches with their associated space, power, and cooling costs." 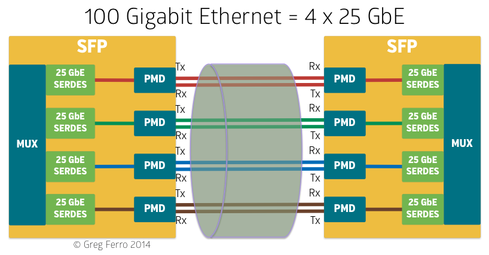 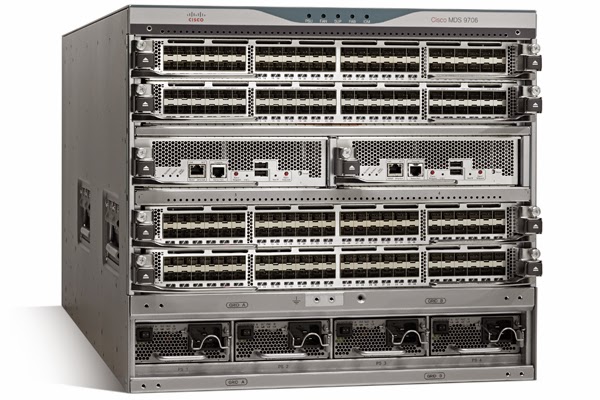 Posted by Matt Werner at 5:11 AM No comments: